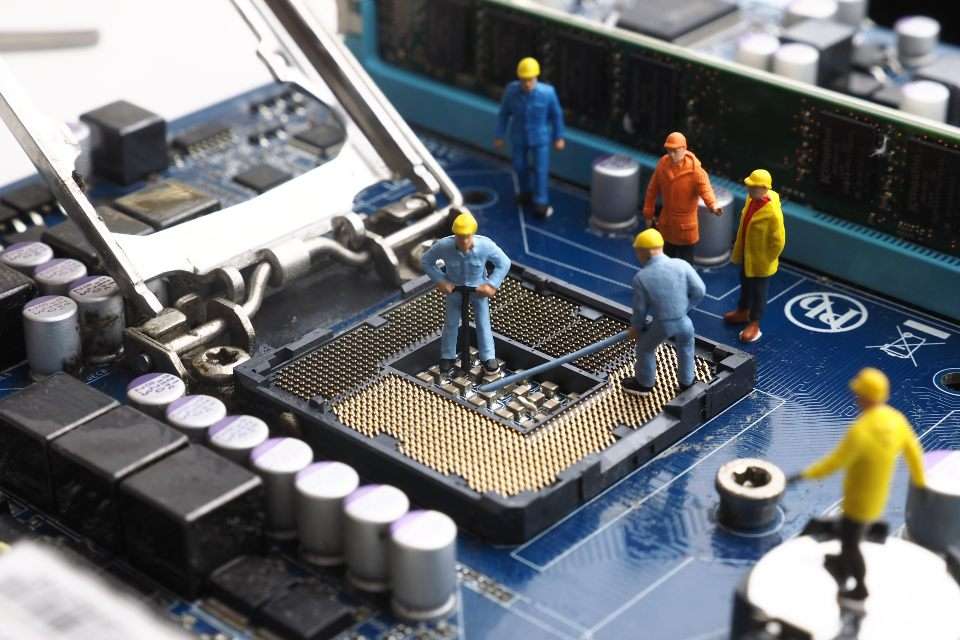 Ever wondered what is the type of memory installed on your computer? Are you guessing whether all the memory slots are intact functional? Without much difficulty, CPU-Z Application can become very useful in times. The CPU-Z application is a tiny gizmo which after installation displays the properties of the hardware configuration of your computer in much detail and in real-time. The CPU-Z is a streamlined application and still has much more powerful features and the procedure to download and use the application is described here.

CPU-Z application can be downloaded from here for free. The below picture shows the various options available for the user to download.

Select SETUP – ENGLISH (32 bit and 64-bit version). The file then directly gets downloaded. It is a directly executable file. Double click the file to install CPU-Z application software. Accept the terms and conditions and choose a location to install and you are done. The application can be launched from the Start menu as shown in the figure.

Once the application is launched, the default application view is as shown in the figure.

The following details are available in the main window (CPU tab): Three main sections namely – Processor, Clock, and Cache details are displayed. The processor subsection has the Processor name, Code name, Package, and Processor technology, and others (Specification, family and subfamily, model, and Ext. Model). The clock section has core clock speed, Bus speed, Multiplier, and QPI Link. The cache is a high-speed temporary storage space for the CPU to store instructions and data. The Cache field has L1 data, L1 Instruction, Level 2, and Level 3.

See Also: How to See WiFi Password on Windows

The Mainboard tab displays the model and the manufacturer of the motherboard (Dell, in this example). BIOs, Chipset, and Graphic interface types supported by the motherboard are displayed mainly in this window. The Memory tab displays the DRAM frequency in Real-time and other settings of the DRAM such as CAS# latency, RAS# latency, (CAS stands for Column Address Strobe and RAS stands for Row Address Strobe) precharge time, Row refresh Cycle time, and command rate.

The CPU-Z is indeed a resourceful yet small application which can give the entire computer details in real-time for the users.