7 Marked Differences Between Macs and PCs 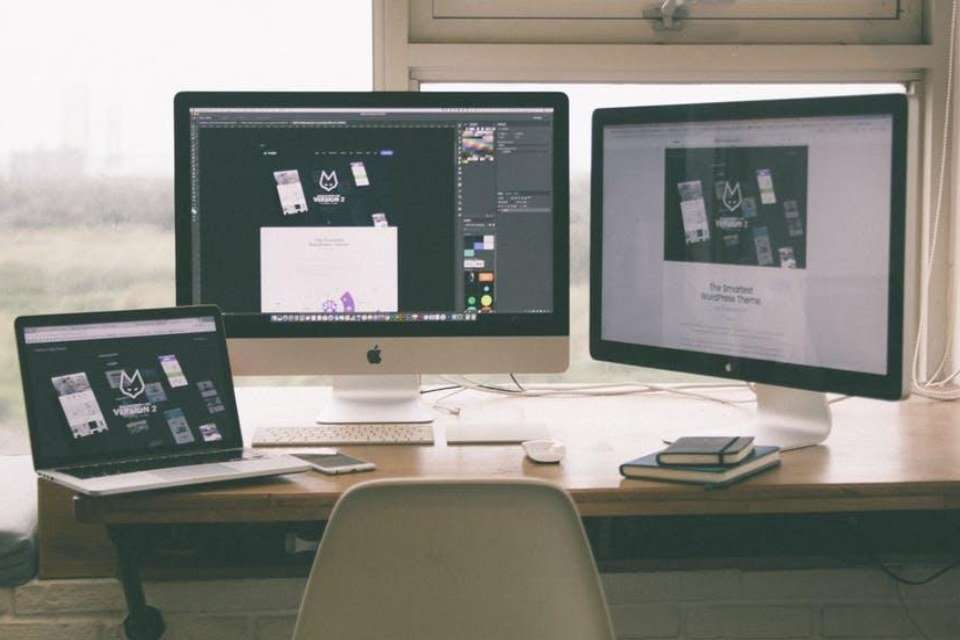 In the strict sense, a Mac is a type of PC, since “PC” stands for “personal computer.” If you ask Apple, though, they’ll tell you that Macs and PCs are not that alike.

The history of Apple’s attempts to distance itself from PCs begins in the ’80s. Back then, IBM designed the IBM PC to fight Apple’s grip on the computer market. Soon enough, IBM-compatible computers became known as PC clones.

Over the following decades, the market became a two-company race. You had Apple’s Macintosh line, as well as a legion of IBM-compatible computers. Many of Apple’s ads from this time touted that you could buy a Mac or you could buy a PC.

Even after all these years, many people still aren’t sure what separates PCs and Macs. The goal of this Mac vs. PC comparison is to shed more light on it.

Comparing price points is difficult since PCs come in many forms. Depending on what’s included, they can be very cheap or very expensive.

On average, Mac products are pricier than their PC counterparts. They’re built around high-end components and they cost more to maintain. As a general rule, they tend to cost around the same as PCs with similar specifications.

If you only need a computer for basic functions such as surfing, it can be hard to justify buying a Mac. That said, out-of-the-box PCs don’t provide the best value for money either. For the best results, you’ll need to build your own PC.

Though Apple made the first computer, Microsoft created more of the software it uses. Even today, most software gets designed on a PC-first basis.

The software situation isn’t as grim for Macs as it was a decade ago. With the iPhone’s rise in popularity, far more people have Apple products these days. This led to the supremacy of the App Store, which is a big help with software distribution.

Still, it’s hard to deny that PCs have an edge in software selection. If you’re using a Mac, you may have to get by with some Apple-specific software. Your gaming routine might also take a hit, as many popular games aren’t available on Macs.

Computer security has always been a key part of the Mac vs. PC debate. Both of them come with different built-in protections and different malware risks.

On the whole, PCs are at a far higher risk of malware. Most of the world’s computers run Windows, so most attacks focus on PCs. The good news is that you also have access to more antivirus and firewall software to combat these attacks.

Contrary to popular opinion, Macs aren’t 100% safe either. As their market share increases, the security risks increase as well. A Mac user who doesn’t think about security is at far more risk than a Windows user who uses the right software.

When we talk about how long PCs and Macs can run, we aren’t just talking about their lifespan. The need for upgrades is almost as important, if not more so.

With the current amount of support, the average Mac will last 6 years. Apple has a closed system, which gives them a lot of control over their machines. Many updates improve the performance of older devices, reducing the need for upgrades.

Meanwhile, PC manufacturers release new tech every year. This makes users believe they should upgrade, though the differences may be minimal. Microsoft also can’t test their updates on all devices, so there’s less optimization.

As we mentioned above, Macs tend to be more expensive than PCs. One big reason behind that is what they’re built out of.

Most of Apple’s machines use an aluminum chassis and rounded corners. This increases production costs but creates a signature, beautiful look. PC manufacturers often save costs by using a lot of plastic, and the end product isn’t as impressive.

Internally, both Macs and PCs use many of the same parts. That said, a PC machine is far more customizable, and you can do so at home. Opening a Mac requires the use of special tools, and you may need to take it to the Apple Store for repairs.

For years, this has been the main difference between Macs and PCs. The two operating systems—mac OS and Windows—seemed like two polar opposites.

Of the two, mac OS is undoubtedly easier to use. It makes basic tasks—such as learning how to copy and paste on a Mac—easy to figure out and accomplish. Apple also offers free classes for their core services and products.

It’s no surprise, then, that Microsoft started copying Apple’s model. Since Windows 7, their layout scheme aimed to offer a similar experience to the one on mac os. Still, PCs remain a bit harder to use, so most technophobes should opt for a Mac.

PCs and Macs pair up well with smartphones. That said, they’re both optimized to work on specific devices.

As you can probably guess, a Mac will go well with an iPhone. Apple has always focused on the interplay between the two. You can answer calls and texts on your Mac, transfer pictures and music between them in a few seconds, and so on.

By comparison, PCs favor Android devices. You can use a PC with an iPhone or a Mac with an Android, but it may take a few more steps. This is why the type of your current smartphone makes it easier to choose between a PC and a Mac.

More on Macs and PCs

These are the main differences between Macs and PCs, but there are many others. At the end of the day, choosing one of them will depend on your needs.

Keep in mind that these machines have plenty of common with each other as well. They both allow you to use cloud services, third-party browsers, and similar components. In recent years, the differences between the two aren’t as pronounced.

Want to know more about the Mac and PC comparison? Interested in reviews of the most popular software on the market? Check out our Tech section!